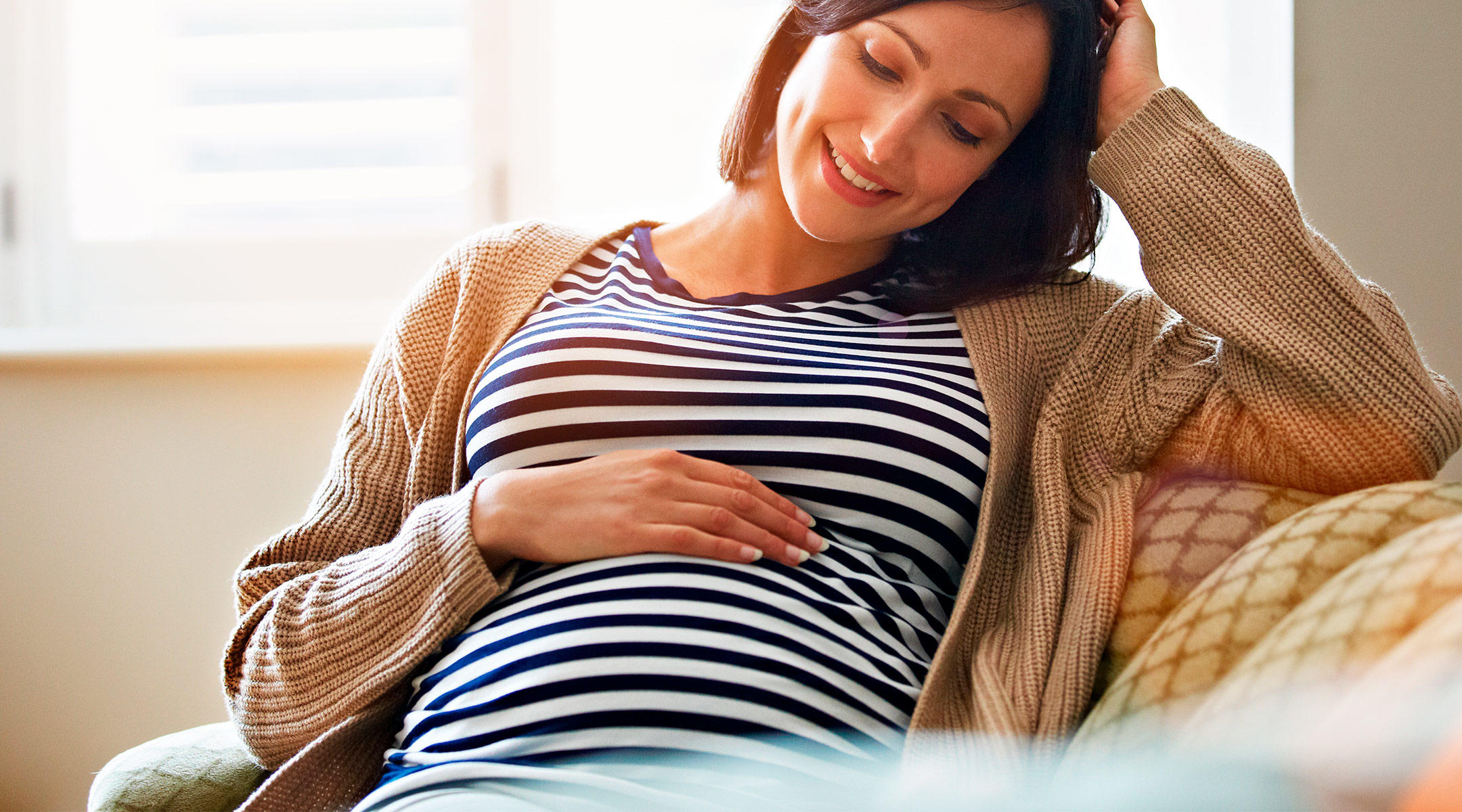 It’s normal to feel like you’re in a fog during pregnancy. Between doctor appointments, a new diet and changes to your body, not to mention the endless amount of information you’re trying to absorb, there’s a lot on your mind. So when you leave your keys in the fridge or can’t find your phone for the fifth time that day, it’s understandable. Old wives’ tales chalk up this state of forgetfulness to “pregnancy brain”—but is pregnancy brain real? Here, we take a hard look at the science to get some answers.

What Is Pregnancy Brain?

Pregnancy brain is a term that’s used colloquially—it’s not an official diagnosis you’ll hear your doctor toss out. But lots of moms-to-be report having certain symptoms they attribute to pregnancy brain. “Pregnancy brain refers to commonly experienced cognitive changes by women during pregnancy and postpartum,” says Marina Maslovaric, MD, an ob-gyn at HM Medical.“The symptoms most frequently reported are forgetfulness and memory disturbances, poor concentration, increased absentmindedness and difficulty reading.” Think: constantly misplacing your car keys, missing pre-scheduled appointments or even walking into a room to get something, but forgetting what you needed when you get there. “Almost daily, a patient will say, ‘wait, I had a question I wanted to ask you but now I can’t remember’ or ‘I have some questions for you, and I wrote them down since I can’t remember things these days,’” Maslovaric says.

When Does Pregnancy Brain Start?

It varies from woman to woman. Symptoms can set in as early as the first trimester, since that’s when your hormone changes are typically the most dramatic, and mood swings and exhaustion make moms-to-be all the more susceptible to pregnancy brain. But it can also crop up late into pregnancy. Discomfort, cramps and lack of sleep peak in the third trimester and have a way of distracting you from day-to-day tasks.

Anecdotally, plenty of pregnant women will tell you they’ve had trouble concentrating and remembering things—but medically speaking, is pregnancy brain real? That’s the loaded question, and the answer isn’t exactly crystal clear. When moms-to-be ask their OB whether pregnancy brain is a real thing, most experts don’t deny pregnancy is to blame for their temporary state of “momnesia,” but they’re pretty split on whether there are actual changes happening to the brain during pregnancy and what those changes may mean. It’s thanks largely in part to a 2016 study that changed the way some scientists look at pregnancy brain.

Researchers at Autonomous University of Barcelona took brain MRI scans of pregnant women, and the results suggest expectant women undergo brain remodeling that lasts for at least two years after they give birth. Experts analyzed scans from first-time moms before and after pregnancy, and noticed grey matter changes in brain regions associated with social cognition, which has to do with how we perceive, remember, think about and deal with other people in our social circle. Meaning, this change in grey matter may affect how someone carries out social tasks, such as understanding another person’s mood or intentions based off of their face and body language. The hippocampus, which is an area in the brain associated with memory, also appeared to lose volume.

While the changes in brain matter are clear, how to interpret them is a bit more ambiguous. “Loss of volume does not necessarily translate to loss of function,” says Elseline Hoekzema, co-lead author of the 2016 study and a brain scientist Leiden University in the Netherlands. “Sometimes less is more.” Hoekzema says loss of gray matter could “represent a fine-tuning of synapses into more efficient neural networks.”

Maslovaric points out another unanswered question. “There are two possibilities, and this study didn’t examine what exactly happened,” Maslovaric says. “Was there an increase in myelin, which is white in color, or was there an actual decrease in gray matter itself?” Myelin is a mixture of proteins and phospholipids that forms a whitish sheath around many nerve fibers, increasing the speed at which impulses are conducted. Since it’s white, it may be tricky to interpret on a scan.

Even though about 80 percent of new mothers report difficulties remembering things that once came naturally, a harder time focusing, being constantly confused and other symptoms of pregnancy brain, it’s difficult to say whether that’s the result of physical changes in the brain or other factors at play. Hormonal changes, lack of sleep and distractions from spending a lot of time thinking (and stressing) about baby are a couple of likely causes. You could also be mentally overwhelmed with the anticipation of pregnancy, and focusing more on what’s to come instead of what’s happening in the moment. Not to mention, your sleep schedule leaves a lot to be desired.

Save your sanity by writing things down and making lists, along with snacking regularly and getting lots of rest. Also, be sure to take your prenatal vitamins—they contain nutrients that help boost mental sharpness. Pregnancy brain may be annoying, but the good news is, it isn’t permanent.