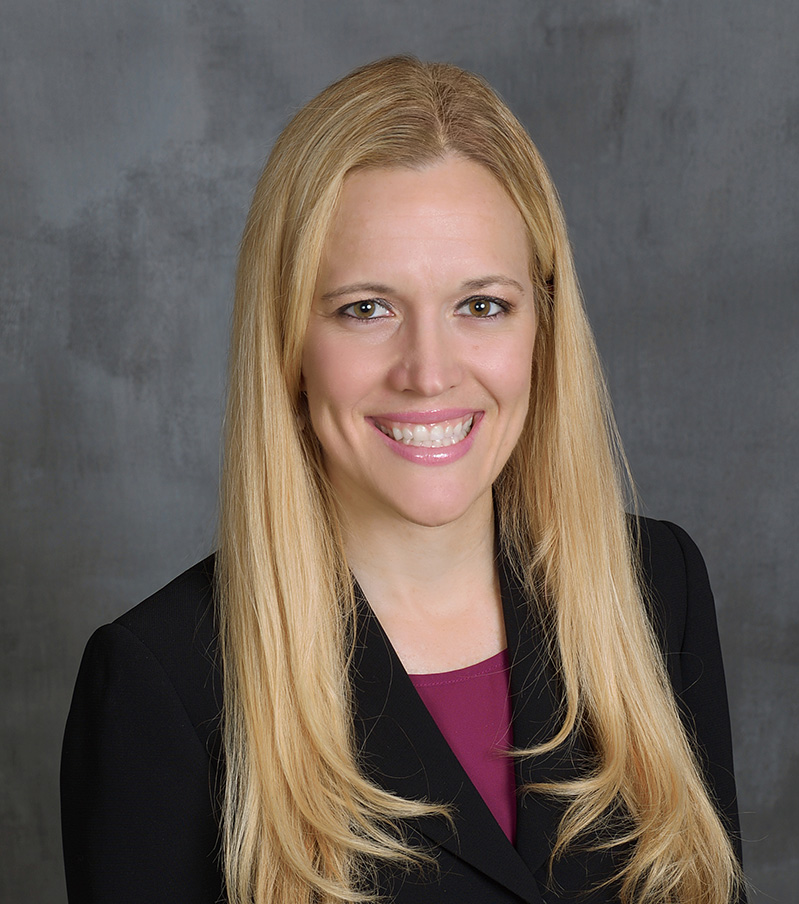 After college, Dr. Neeper moved back to California and completed her medical school education at the UCLA David Geffen School of Medicine. Here, she gained many accolades including the Unihealth Foundation Medical Student Scholarship and served on the medical students admission committee. She then completed her residency training in obstetrics and gynecology at the University of California, Irvine. In residency, she also fostered her love for teaching, and she was awarded several awards for teaching both medical students and fellow residents, including the Excellence in Medical Student Teaching Award by Faculty.

Dr. Neeper worked as a general obstetrician-gynecologist in Orange County at Kaiser Permanente after residency and joined HM Medical in February of 2019. She is ABOG board-certified. She is passionate about providing care for women during all parts of their reproductive and gynecologic lifespans and is especially interested in patient education and empowerment, always striving to form meaningful partnerships with her patients to accomplish their very best health outcomes.

Dr. Neeper lives in Newport Beach with her fiancé, Dennis. She enjoys running half and full marathons, practicing yoga, knitting, and spending as much time as she can with her family and friends. She also loves watching and participating on game shows. She is fluent in Spanish.